As of 22 October 2014, a delegation of 53 Cuban health workers arrived in Liberia to help fight the Ebola outbreak. The Cuban team consists of nurses, doctors, epidemiologists and intensive care specialists. Having received an initial Ebola training in Cuba, all team members received a second training in Liberia on how to work in an Ebola treatment unit. 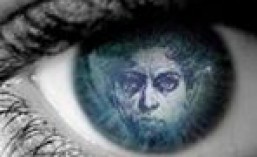 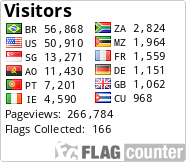